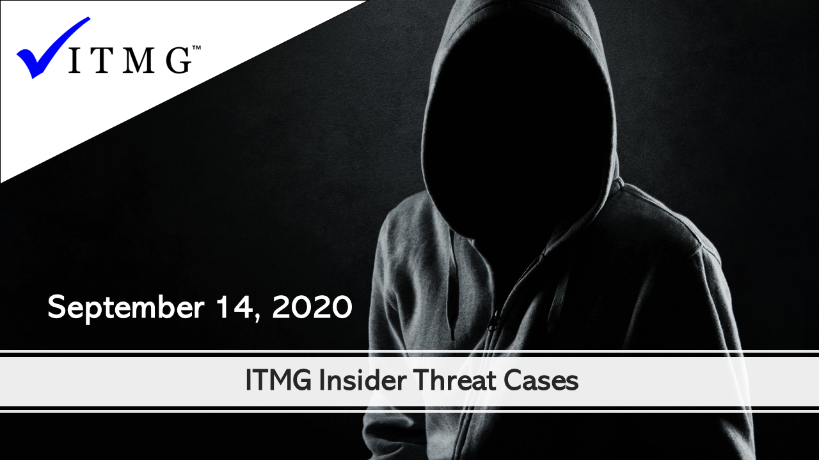 A resident of Sewickley, Pennsylvania, has been sentenced in federal court to five years and four months (64 months) in prison to be followed by two years of supervised release on her conviction for wire fraud and filing false income tax returns, United States Attorney Scott W. Brady announced today. According to information presented to the court, O’Neill, while employed as the Controller for Marco Contractors, Inc., embezzled approximately $8.7 million over the course of nine years. The Court was further advised that she and another individual started a company called Bulldog Contractors LLC and used approximately $6.7 million of the stolen money to fund the business. The other $2 million in embezzled funds went into her personal bank account. O’Neill and her business partner used the stolen funds for business expenses and for personal use. Among other things, the Court was advised that they purchased two 1969 Ford Shelby GT500s for approximately $160,000 each and spent approximately $163,000 renovating a 1969 Ford Mustang. O’Neill further spent hundreds of thousands of dollars on jewelry and a country club membership. Lastly, the Court was advised that O’Neill filed false income tax returns because she did not declare the stolen funds as taxable income.

The bank’s operating committee, led by CEO Jamie Dimon, sent an internal memo to more than 250,000 employees on Tuesday morning announcing that it had found evidence of wrongdoing, Bloomberg first reported. “Unfortunately, we’ve also seen conduct that does not live up to our business and ethical principles — and may even be illegal,” the bank’s committee said. JPMorgan said that it had found “instances of customers misusing Paycheck Protection Program (PPP) loans, unemployment benefits and other government programs,” according to the memo.

A former internet technology specialist at the Center for Toxicology and Environmental Health in North Little Rock was sentenced Thursday to 18 months in federal prison and was ordered to repay $562,501 he and another employee admitted earning through secret online sales of company-purchased tech products. Chief U.S. District Judge D. Price Marshall Jr. imposed the sentence on Daniel Thomas Burdick, 40, of Little Rock, who worked at the company from June 27, 2007, until he was fired on Nov. 5, 2017. He was the internet technology infrastructure and facilities specialist at the company, which monitors air quality during environmental cleanups and provides emergency responses in crises, among other things. On Feb. 21, Burdick pleaded guilty to a charge of wire fraud conspiracy. He admitted that he and another man, both of whom were responsible for ordering new cellphones for employees and subcontractors, obtained new phones and tablets through a contract carrier and kept them for themselves.

United States District Court Judge Francisco A. Besosa sentenced Ángel Figueroa-Cruz to 10 months in prison followed by a supervised release term of three years and 150 hours of community service for his participation in a scheme to defraud the government, announced W. Stephen Muldrow, United States Attorney for the District of Puerto Rico. Figueroa-Cruz pleaded guilty on October 15, 2019 to one count of conspiracy to commit wire fraud. According to the allegations in the indictment, from in or about 2016 to June 2018, defendants Chrystal Robles-Báez, Isoel Sánchez-Santiago, and Ángel Figueroa-Cruz engaged in a scheme to defraud money and property from the government of Puerto Rico by means of materially false and fraudulent representations and promises. The defendants sought to accomplish their scheme to defraud by billing, approving, and collecting for contractual professional services work that was either not completed, or was performed in contravention to the explicit terms of the contracts.

Marc Marier was sentenced to 29 months in prison and ordered to pay over $1.49 million in restitution for wire fraud and money laundering, announced United States Attorney David L. Anderson and FBI Special Agent in Charge John F. Bennett. The sentence was handed down by the Honorable Lucy Koh, U.S. District Judge. According to the plea agreement and the government’s sentencing memorandum, about a month into his employment, Marier sought to clarify the scope of his invoice approval authority.  Marier was informed that he had the authority to approve invoices of up to $250,000 by virtue of his director-level status at Driscoll’s.  Within weeks, Marier started abusing that authority by submitting and approving false invoices from a fake business called TNC US Inc. and routing the payments to a shell J.P. Morgan Chase bank account that he created and maintained for TNC.  TNC had no bona fide assets, no employees, and no business.  Marier used TNC solely to further his scheme to embezzle funds from Driscoll’s.  In total, Marier submitted at least fifteen false invoices to Driscoll’s between November 2017 and May 2018 and received approximately $1.49 million in payment for services that TNC never rendered.

A former bookkeeper/office manager for a Rhode Island law firm, accused of embezzling more than $740,000 from her employer and fraudulently collecting nearly $20,000 in temporary disability insurance payments, will plead guilty to bank fraud, wire fraud, and aggravated identity theft charges, according to signed documents filed today in federal court in Providence. According to an information and plea agreement filed in U.S. District Court, Sarah Gaulin, 39, a former employee of the law firm of Hamel, Waxler, Allen and Collins (HWAC), allegedly devised and executed schemes to obtain law firm funds by preparing and cashing HWAC checks made payable to herself, which included the signature of a law firm partner which Gaulin signed without authorization; preparing HWAC checks payable to her own creditors; and preparing HWAC checks payable to law firm credit card companies for personal purchases she made.

An Oakmont man pleaded guilty Tuesday on charges that he stole about $189,000 from a cybersecurity firm that he used to work for. Andrew Wolniak, 32, pleaded guilty to theft, receiving stolen property and access device fraud in connection to money stolen from Qintel. According to a criminal complaint, Wolniak was a system administrator for the company from September 2013 until he was fired in August 2018, when it became clear he was fraudulently using a company credit card. The firm issued credit cards to 35 of its employees, but Wolniak was not among them. The company’s CEO, William Schambura, did not trust him due to his “impulse buying,” the complaint reads.