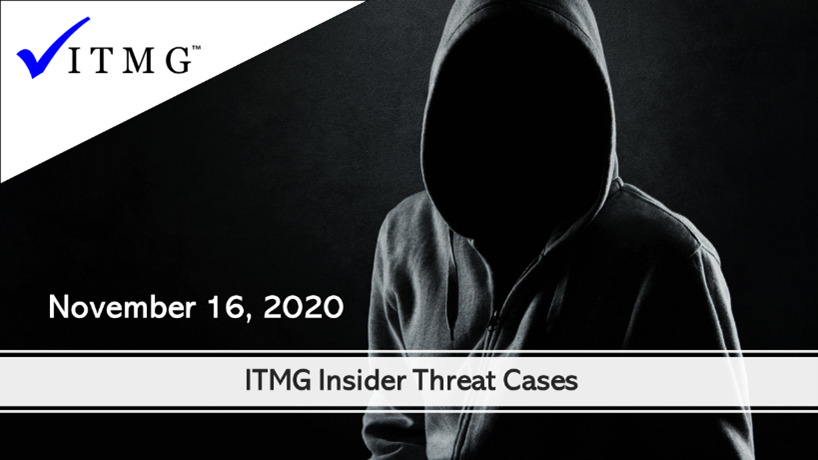 Seattle – A former Microsoft software engineer was sentenced today in U.S. District Court in Seattle to nine years in prison for 18 federal felonies related to his scheme to defraud Microsoft of more than $10 million, announced U.S. Attorney Brian T. Moran.  VOLODYMYR KVASHUK, 26, a Ukrainian citizen residing in Renton, Washington, worked first as a contractor at Microsoft and then as an employee from August 2016 until he was fired in June 2018.  In February 2020, KVASHUK was convicted by a jury of five counts of wire fraud, six counts of money laundering, two counts of aggravated identity theft, two counts of filing false tax returns, and one count each of mail fraud, access device fraud, and access to a protected computer in furtherance of fraud.  At his sentencing hearing, U.S. District Judge James L. Robart said KVASHUK “didn’t have any respect for the law.” According to records filed in the case and testimony at trial, KVASHUK was involved in the testing of Microsoft’s online retail sales platform and used that testing access to steal “currency stored value” (CSV) such as digital gift cards.  KVASHUK resold the value on the internet, using the proceeds to purchase a $1.6 million dollar lakefront home and a $160,000 Tesla vehicle.  Initially, KVASHUK stole smaller amounts totaling about $12,000 in value using his own account access.  As the thefts escalated into millions of dollars of value, KVASHUK used test email accounts associated with other employees. KVASHUK, a knowledgeable software developer, attempted to mask digital evidence that would trace the fraud and the internet sales back to him.  He used a bitcoin “mixing” service in an attempt to hide the source of the funds ultimately passing into his bank account.  In all, over the seven months of KVASHUK’s illegal activity, approximately $2.8 million in bitcoin were transferred to his bank and investment accounts.  KVASHUK then filed fake tax return forms, claiming the bitcoin had been a gift from a relative.

YOUNGSTOWN, Ohio – A small electric vehicle technology and manufacturing company claims that Lordstown Motors Corp. “brazenly stole” its trade secrets in what court papers describe as a “classic corporate espionage case.” Karma Automotive LLC, based in Irvine, Calif., filed a civil complaint in the U.S. District Court Central District of California Oct. 30 that alleges Lordstown Motors deployed a “Trojan horse” scheme where it pretended to work with Karma on a proposed partnership while secretly planning to poach its employees and steal intellectual property. Lordstown Motors, however, refutes Karma’s claims as “fantasy.” According to court documents filed in response to the lawsuit, the company couldn’t implement any of Karma’s alleged private information because of hardware differences, while employees left Karma because the ultra luxury carmaker was downsizing its engineering department, not because they were “poached.” And, Lordstown Motors said it declined to purchase Karma’s systems because the price “was far too high, not because the fictitious ‘scheme’ Karma has concocted,” court papers say.

Earlier today, at the federal courthouse in Central Islip, Douglas Roth, the former Chief Financial Officer (CFO) of Aceto Corporation (Aceto), a pharmaceutical company based in Port Washington, New York, pleaded guilty to securities fraud for insider trading.  Roth obtained material non-public information about Aceto’s financial condition while serving as the company’s CFO, then sold shares of Aceto ahead of a public announcement detailing negative information about the company’s finances and avoided more than $145,000 in losses.  Today’s proceeding took place before United States District Judge Joan M. Azrack.  When sentenced, Roth faces up to 20 years in prison, as well as forfeiture and a fine of up to $5 million.

A rheumatology professor and researcher with strong ties to China pleaded guilty to making false statements to federal authorities as part of an immunology research fraud scheme. Song Guo Zheng, 58, of Hilliard, appeared in federal court today, at which time his guilty plea was accepted by Chief U.S. District Judge Algenon L. Marbley. “Federal research funding is provided by the American tax payers for the benefit of American society — not as a subsidy for the Chinese Government,” said Assistant Attorney General for National Security John Demers.  “The American people deserve total transparency when federal dollars are being provided for research, and we will continue to hold accountable those who choose to lie about their foreign government affiliations in an attempt to fraudulently gain access to these funds.” “The FBI and its partners are a unified front in protecting taxpayer-funded research, so there is no escape for those who break America’s laws. Whether it’s a midnight flight through Alaska or hiding in plain sight, we will find you and bring you to justice,” said Assistant Director Alan E. Kohler, Jr. of the FBI’s Counterintelligence Division.

PROVIDENCE – A former Federal Air Marshal employee admitted in federal court in Providence today that he concealed his self-employment and then his role in a Middletown-based martial arts business from the United States Department of Labor (DOL), Office of Workers’ Compensation Programs, in order to collect nearly a quarter of a million dollars in OWCP disability benefits based on his employment with the government. Joseph Patrick Watterson, 52, of Newport, admitted that he initially concealed on OWCP forms the fact that he owned and was engaging in physical activities at his martial arts business, Two Swords Brazilian Jiu Jitsu. Later, after admitting that he was self-employed, he concealed on OWCP forms the true scope of his employment activities at his martial arts studios, because he did not want his OWCP benefits to be reduced or terminated.

Two Brothers, Both Senior City of Philadelphia Officials, Charged with Fraud and Embezzlement

Categories: Uncategorized | Tags: cases, Insider Risk Management, and itmg
This entry was posted on Monday, November 16th, 2020 at 11:30 am. Both comments and pings are currently closed.